Area employers advertised for 5,900 openings in July and approximately 82 percent sought full-time employment, according to Help Wanted OnLine data compiled by the Conference Board. It is a global, independent business membership and research association. Employers actually need more workers than the help wanted ad indicates because some industries, such as construction, typically do not advertise job openings.

The July 2018 unemployment rate for the Illinois Section of the St. Louis Metropolitan Statistical Area was 4.6 percent, a decrease of (0.3%) from the July 2017 rate of 4.9 percent. The data is not seasonally adjusted.

Decreases in employment over the year included Financial Activities (-200), Educational and Health Services (-100), Mining and Construction (-100), and Other Services (-100).

Payrolls in Information and Government remained stable with no change over the year. 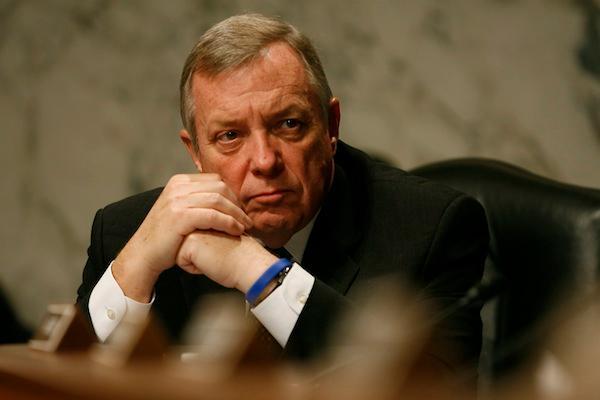 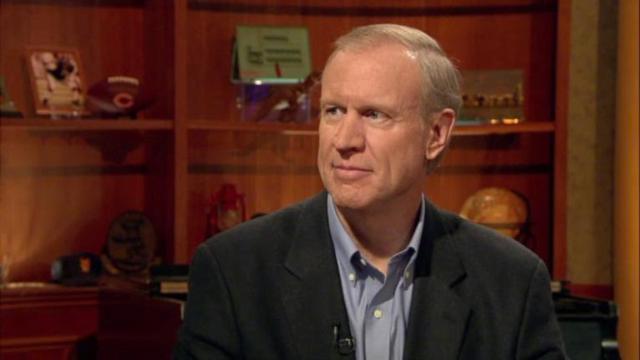 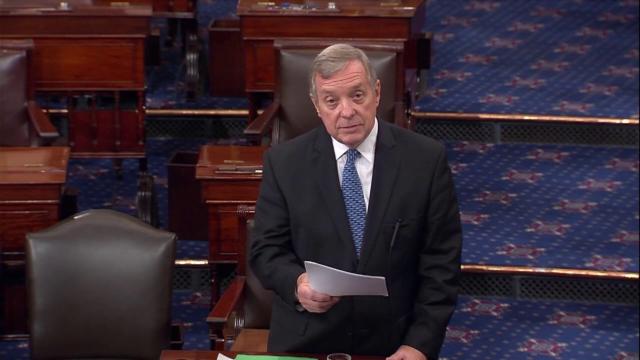 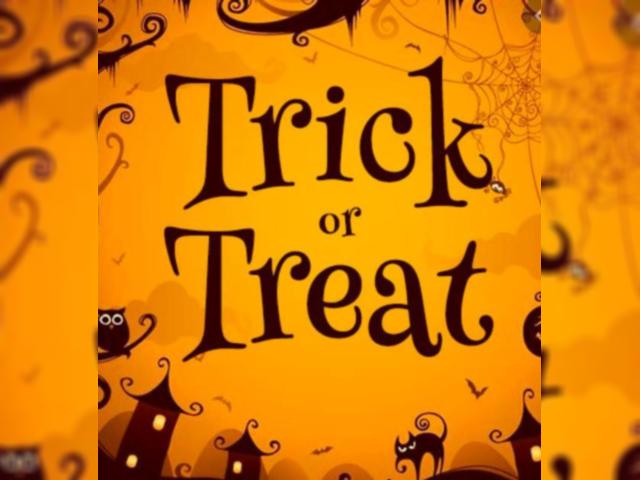 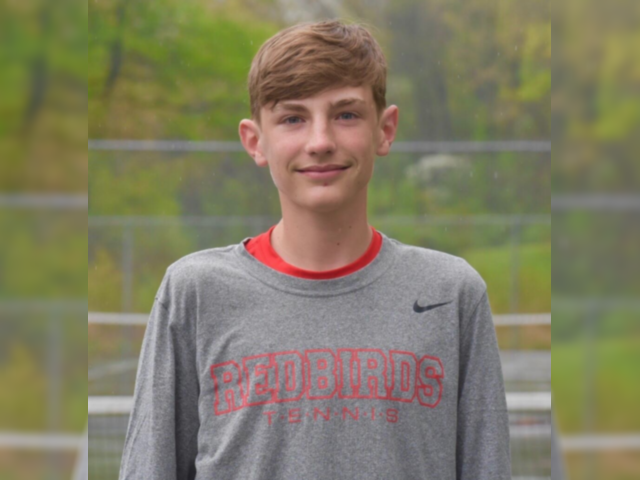 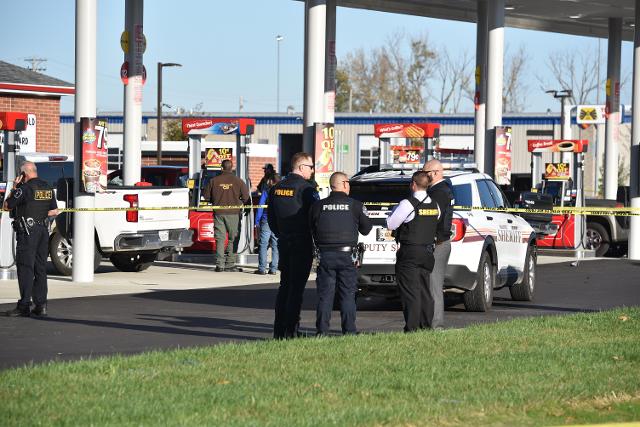 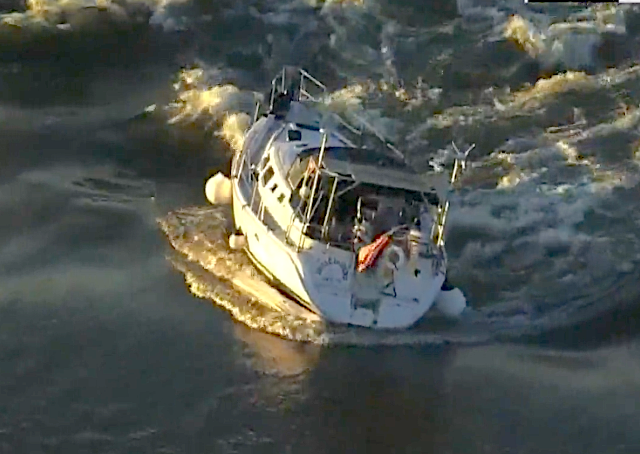 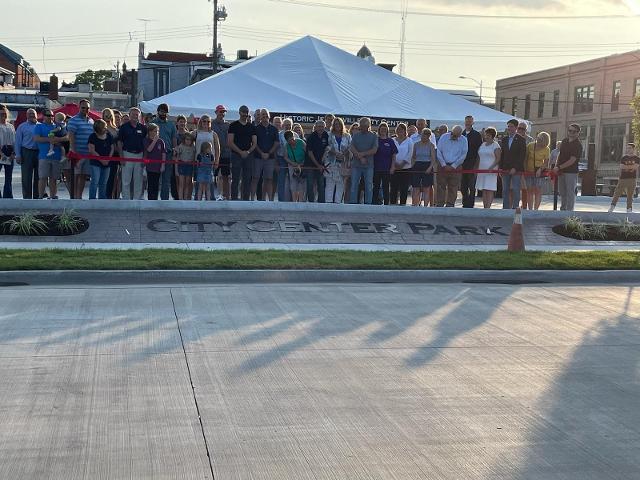 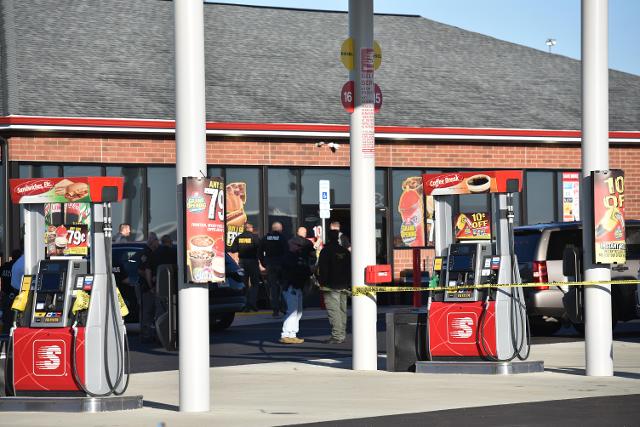