The October 2021 unemployment rate for the Illinois Section of the St. Louis Metropolitan Statistical Area was 4.0 percent. The over-the-year rate decreased -1.7 percentage points from the October 2020 rate of 5.7 percent. The data is not seasonally adjusted.

Notes: 1. September unemployment rates for Illinois statewide and local areas were subject to larger revisions due to an implementation of an improvement to an outlier treatment by the BLS in the State of Michigan. More information on the September 2021 unemployment rate revisions can be found on page 3 of this press release.

Since the onset of the COVID-19 pandemic, the U.S. Bureau of Labor Statistics has examined state labor force data for unusual monthly changes, also referred to as outliers, and made monthly adjustments based on a statistical evaluation of the monthly changes. Without these adjustments, the BLS statewide labor force models would have discounted a portion of the pandemic impact and would not have reflected accurately the current labor force conditions.

'Tis the Season to Shop Small and Save! Shop Small Saturday, November 27th. 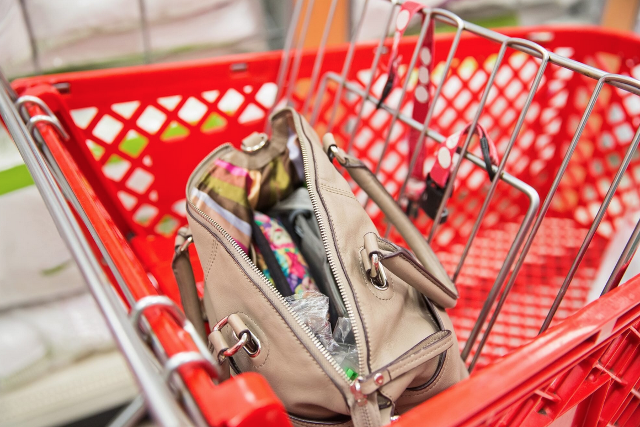 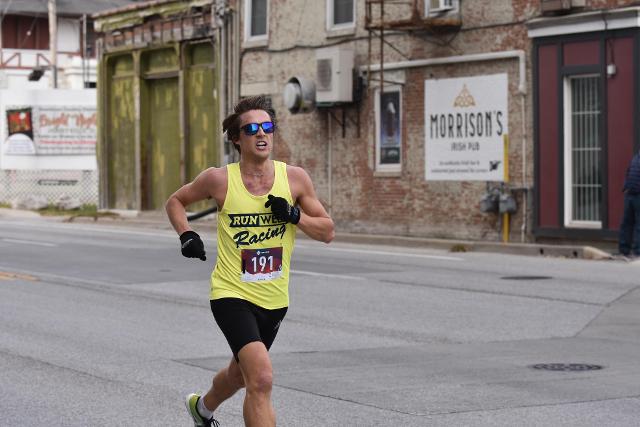 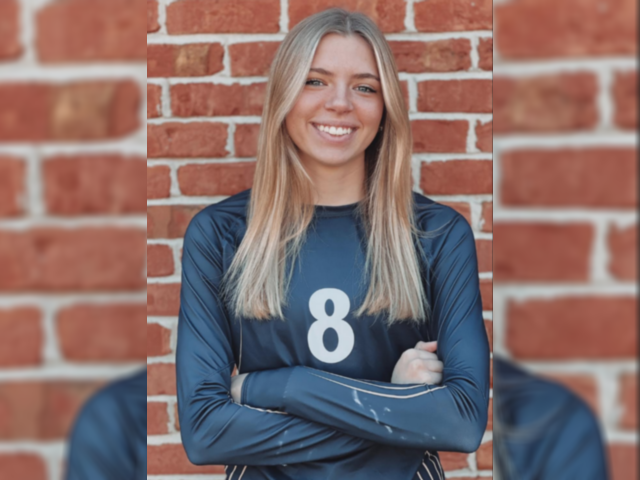 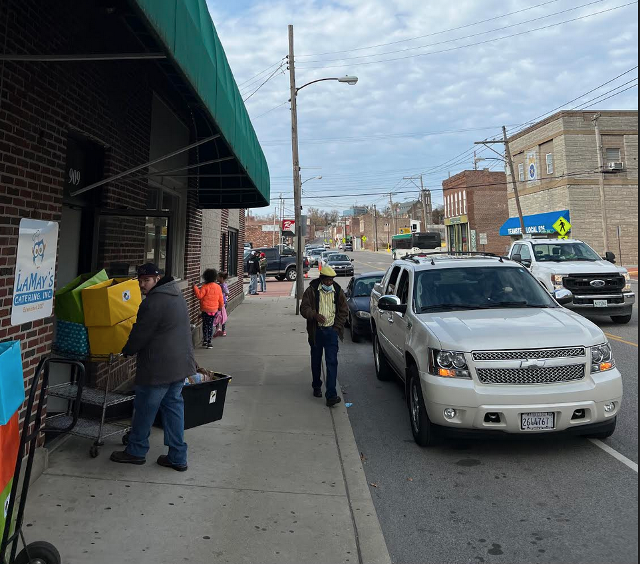 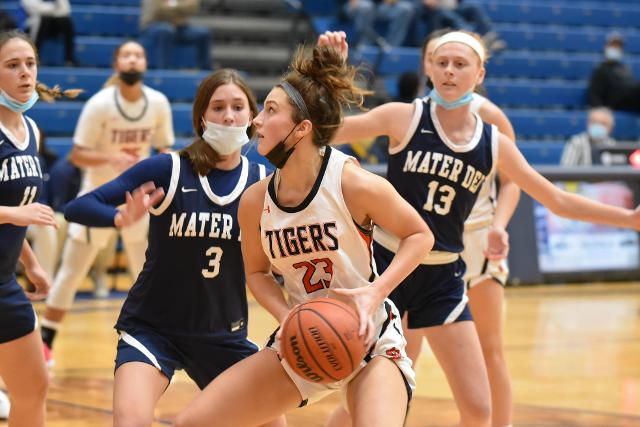 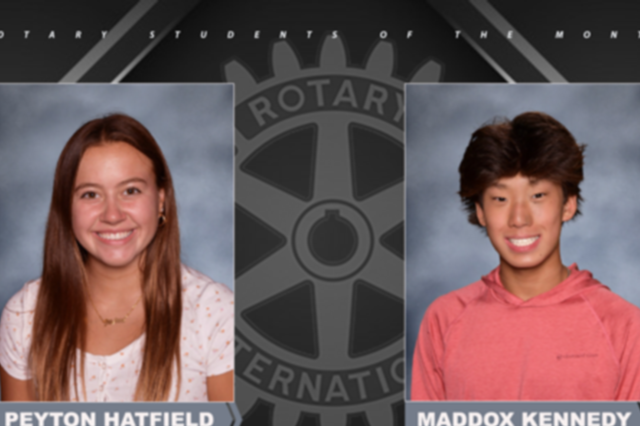 Rotary Honors Students Of The Month In Granite City 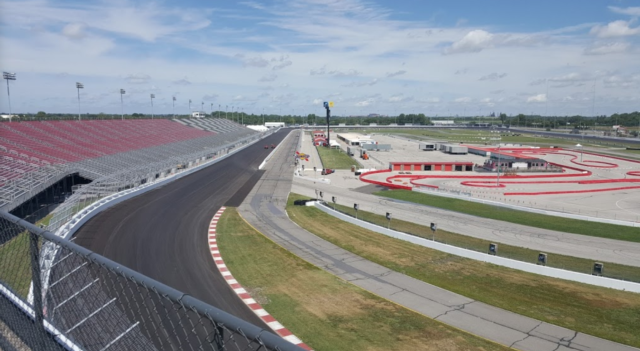 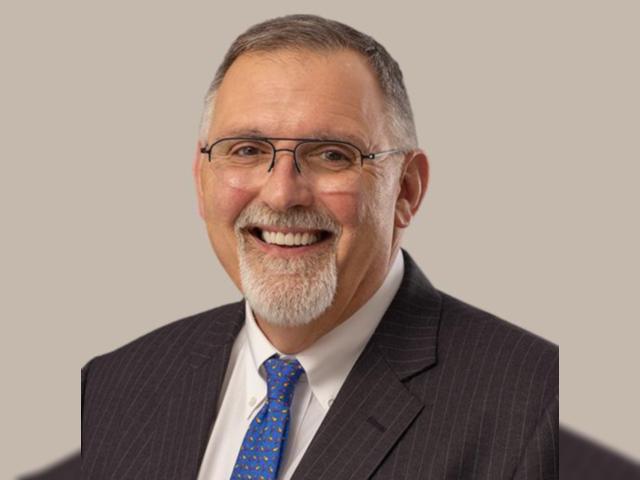